Dent de Man is the name of a very distinctive mountain close to the ​region of “​ Man” in the northwest of the Ivory Coast. Meaning literally ‘tooth of Man’ it dominates the skyline of the Dix-H​uit Montagnes region. The standing-out of the mountain and its exotic habitat of colourful plants and animals inspired Ivorian born founder and creative director Alexis Temomanin to name his creations after the landscape icon. After a impetuous journey from the centre of Ivory Coast to the heart of EAST LONDON the first creations under the name Dent de Man were introduced to the market in 2013.

In its underlying ethos of breaking the norms of the establishment, Dent de Man blends a simple approach to menswear with a twist of traditional and soulful prints and fabrics – each fabric having been individually sourced and possessing it’s own story and meaning.

Dent de Man is a brand that prides itself on the utilization of vintage fabrics and a celebration of ancient inspired printing techniques. Thru a close collaboration with premium batik inspired Dutch print manufacturer VLISCO, Dent de Man has access to archives of fabrics going back over 100 years.

The team around Dent de Man embraces a congenital global perspective at life brought together in East London. As a result of this, Dent de Man creates a contemporary silhouette to reflect brave personality and edgy lifestyle. The pieces are bright and uplifting additions to the wardrobe of today’s man.

In a short period of time, the raw authenticity of the Dent de Man proposition has been recognized and embraced by a loyal fan-base in both the music industry ( the Kooks, Rudemental, Little Dragon, and Mystery Jets) and with eclectic early adaptor retailers such as Joyce, Browns, Closet, Beams.

“…where my imagination could wander and set me free”

The colorful Veritable Wax Hollandés prints are famous in Central West-Africa and they are dominating the Ivorian streets. Alexis’ emotional connection to these colorful prints is a secret he can no longer keep.

Dent de Man uses prints that signify a period of revelation providing Alexis an emotional outlet, turning hope, anger and disappointment into something positive and beautiful.

Working with the typical patterned prints, enabled design-autodidact Alexis to refreshing his blurred image of his past. In fact, by collecting the prints he initiated a symbolic quest to find back his mother, who abandoned him at the age of 5.
The prints have been an escape to a better world; a heaven where he could escape to, stay a child and imagine being with a lost loved one.

Alexis remained a child of curiosity and confusion, using the imagery of the prints as a way of understanding various aspects of life, by transferring this onto clothing. He found out that each print signified a certain aspect in his life, rekindling memories of his childhood.

Many of the prints cannot be traced back to their original designer due to their lengthy existence, yet each one has a cultural connection to religion, spirituality and mystical value.

We use cookies to personalise content and ads, to provide social media features and to analyse our traffic. We also share information about your use of our site with our social media, advertising and analytics partners who may combine it with other information that you've provided to them or that they've collected from your use of their services. You consent to our cookies if you continue to use our website.
Read MoreACCEPT
Manage consent

This website uses cookies to improve your experience while you navigate through the website. Out of these, the cookies that are categorized as necessary are stored on your browser as they are essential for the working of basic functionalities of the website. We also use third-party cookies that help us analyze and understand how you use this website. These cookies will be stored in your browser only with your consent. You also have the option to opt-out of these cookies. But opting out of some of these cookies may affect your browsing experience.
Necessary Always Enabled
Necessary cookies are absolutely essential for the website to function properly. These cookies ensure basic functionalities and security features of the website, anonymously.
Functional
Functional cookies help to perform certain functionalities like sharing the content of the website on social media platforms, collect feedbacks, and other third-party features.
Performance
Performance cookies are used to understand and analyze the key performance indexes of the website which helps in delivering a better user experience for the visitors.
Analytics
Analytical cookies are used to understand how visitors interact with the website. These cookies help provide information on metrics the number of visitors, bounce rate, traffic source, etc.
Advertisement
Advertisement cookies are used to provide visitors with relevant ads and marketing campaigns. These cookies track visitors across websites and collect information to provide customized ads.
Others
Other uncategorized cookies are those that are being analyzed and have not been classified into a category as yet.
SAVE & ACCEPT
0
Your Cart
Subtotal:
$0
Checkout
BEST SELLING PRODUCTS 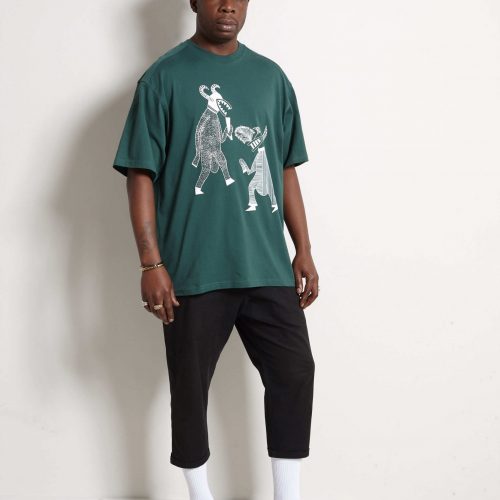 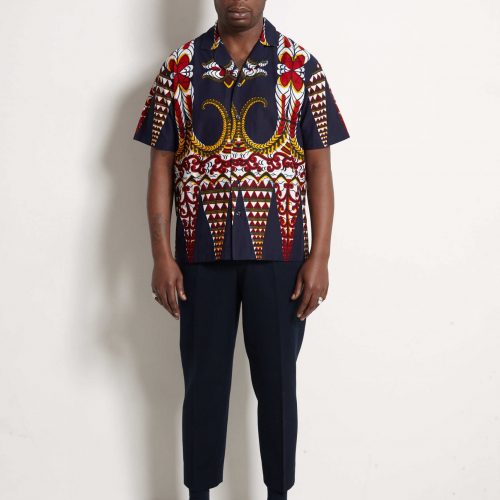 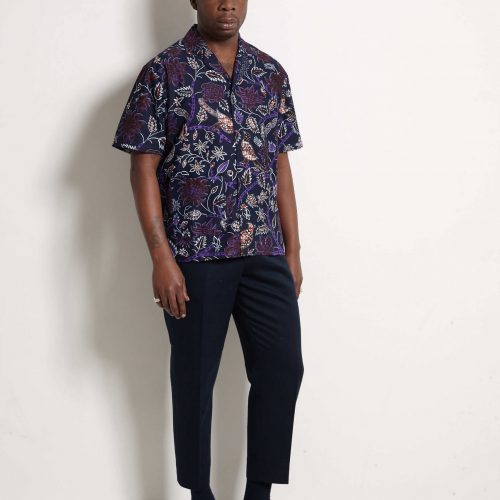 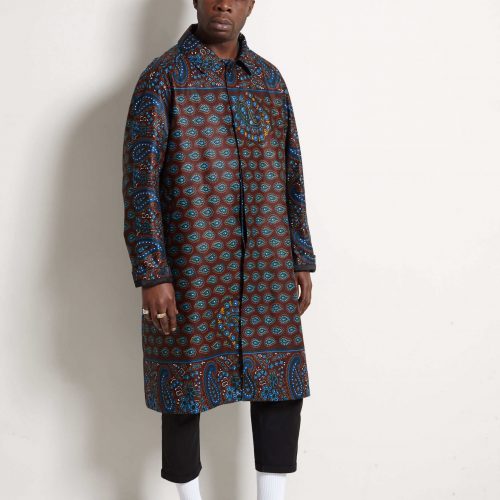